Stephanie learned to sing from her grandfather, a multi-talented musician and story teller who played a singing cowboy on the radio.  As a little girl Stephanie adored the album Ella Swings Brightly with Nelson, and loved singing her favorite song "Mean to Me."

Growing up she sang in every choir, and begged to take piano lessons at an early age.  She has since used the instrument to fully realize her own unique "point-of-voice" and develop as a songwriter.  After getting her start singing jazz at the Wazee Supper Club in Denver, Colorado she moved to Chicago to pursue the dream in earnest.

In the Windy City Browning paid some dues and eventually landed a cherry gig as Artist-In-Residence at the world-renowned Gold Star Sardine Bar where she recorded her first CD.

Browning has been featured at Chicago’s most notable jazz clubs, including Andy's, The Green Mill, Pete Millers, Pops for Champagne.

Stephanie was only performer ever to headline two years in a row at the Yellowstone Jazz Festival.

She also played at Indy Jazz Fest, was invited to appear in the New York Cabaret Convention held at Jazz at Lincoln Center sharing the stage with Christine Ebersole among others.

Stephanie toured Sweden twice with Saxophonist Johan Stengard, did a series of concerts in Japan with Guitarist Akio Sasajima, and toured the American Rocky Mountains with Drummer Ronnie Bedford and Bass Player Bob Mangusson (who played for years with Sarah Vaughan).

Browning was engaged in an extended run at the exclusive Champagne Bar in Hong Kong.  In 2017 she returned for her second extended engagement at The Peninsula Hotel Chicago, (voted the best hotel in North America).

“This level of musical imagination, tonal control and interpretive savvy rarely meet in the work of a single artist.” 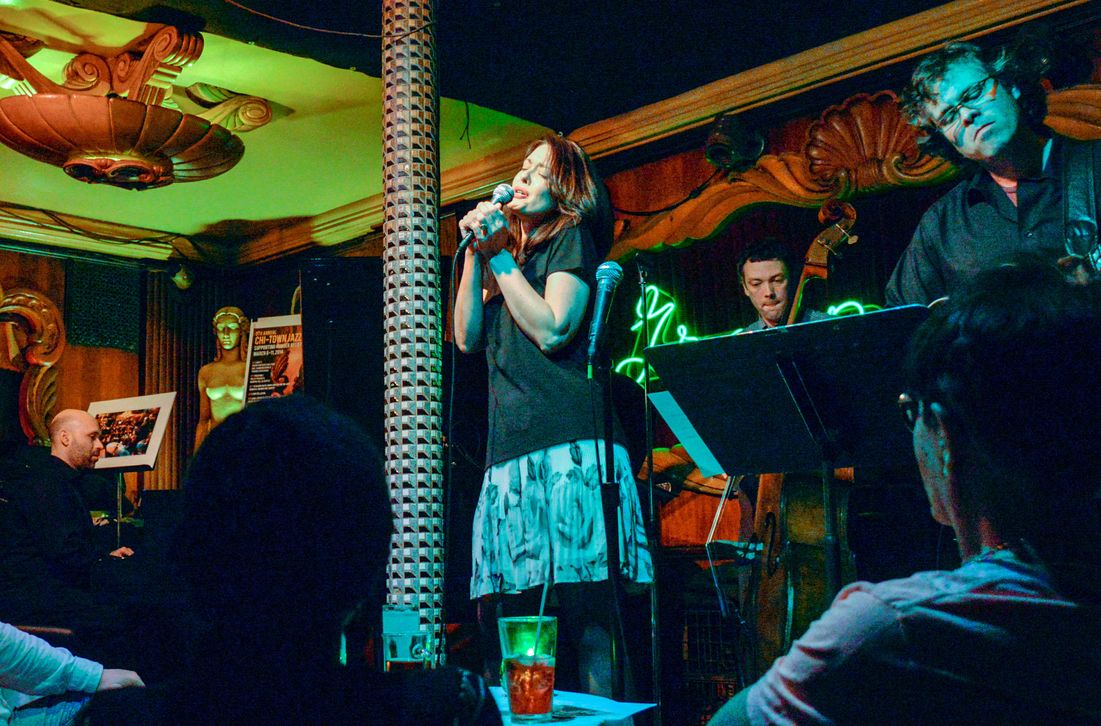